To share your memory on the wall of Dora L. Kotchetovsky, sign in using one of the following options:

Provide comfort for the family by sending flowers or planting a tree in memory of Dora L. Kotchetovsky

Provide comfort for the family by sending flowers or planting a tree in memory of Dora L. Kotchetovsky

She was the wife of the late William Kotchetovsky for 50 years until his death in 2002.

She was the wife of the late William Kotchetovsky for 50 years until his death in 2002.

Born in Denver, Colorado, she was the daughter of the late Silviano and Margaret (Maestas) Garcia.

Mrs. Kotchetovsky was a homemaker.

Dora was an inspiration to everyone that she met and had the privilege to know. An excellent life teacher, she was patient and clever at anything she put her mind to accomplish, a trait that she passed on to family and friends. Dora was a kindhearted soul, a woman who was grounded in her commonsense approach to life as she listened to and followed her heart. Her greatest joy was her family.

Services will be private at the convenience of the family.

In lieu of flowers, memorial donations in Mrs. Kotchetovsky’s name may be made online to the Alzheimer’s Association at www.alz.org.
Read Less

Print
Services are private at the convenience of the family.

We encourage you to share your most beloved memories of Dora L. here, so that the family and other loved ones can always see it. You can upload cherished photographs, or share your favorite stories, and can even comment on those shared by others.

Plant a Tree in Memory of Dora L.
Plant a tree 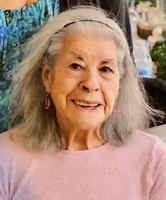 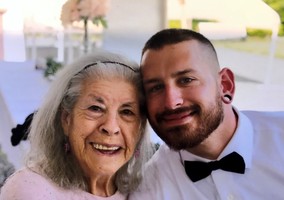 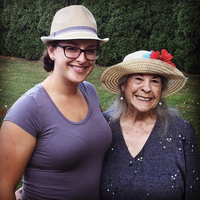