To share your memory on the wall of Travis H. Fosbenner, sign in using one of the following options:

Provide comfort for the family by sending flowers or planting a tree in memory of Travis H. Fosbenner

Provide comfort for the family by sending flowers or planting a tree in memory of Travis H. Fosbenner

Print
Travis Harry Fosbenner, formerly of Perkasie, passed away unexpectedly in Rangely, Colorado on Friday, July 3, 2020. He was 29.

Born in Sellersville, he was the son of Neil H. and MaryAnn (McElhare) Fosbenner, of Perkasie.

... Read More
Travis Harry Fosbenner, formerly of Perkasie, passed away unexpectedly in Rangely, Colorado on Friday, July 3, 2020. He was 29.

Born in Sellersville, he was the son of Neil H. and MaryAnn (McElhare) Fosbenner, of Perkasie.

Travis was a graduate of Pennridge High School, Class of 2009. He had also earned a Bachelor of Arts degree in Political Science with a minor in International Affairs from George Washington University, Washington, D.C. in 2013.

Most recently, Travis had been employed as a companion at the Eagle Crest Assisted Living Center in Rangely, where he had cooked and served meals and helped direct social activities for the residents. Prior to that, he had worked as a 7th grade science teacher at the Piedmont Global Academy (formerly John B. Hood Middle School), Dallas, TX, serving with the Teach for America program as it addressed the needs of underserved students. He had also worked as a manager at the E.B. Comstock Middle School, Dallas, TX for the City Year Program, a nationwide community service program, which concentrates on efforts to aid school children via tutoring and mentoring.

During high school, Travis had been active with Student Council, serving as treasurer for two years and with the boys’ tennis team. He had also participated in various theater productions beginning in middle school. He was selected to travel to Nuremberg, Germany as a member of the Pennridge German exchange program, where he established a lifelong friendship with his German host family.

Travis was an Eagle Scout with Boy Scout Troop 187 in Dublin, PA. He was also an associate member of the Sellersville Fire Department. Once in college, Travis was an R.A. for two years and studied abroad in Australia for a semester.

A fan of the Philadelphia Phillies and Eagles, Travis had enjoyed attending games with his family and friends. He had also spent a year traveling to all of the U.S. national parks.

His generous, selfless attitude toward others, his quest for ever new ventures to explore, and his determination to make a difference in the world made Travis a young man of unquestionable worth.

In addition to his parents, Travis is survived by his sister, Stephanie M. Fosbenner, and her fiancé, Devon Brackbill, of Cambridge, MA; his maternal grandmother, Lorraine McElhare, of Richlandtown; his aunts and uncles, Linda and Jim Beach, of Sellersville, Chris and Cindy Fosbenner, of Coopersburg, Harry Jr. and Tracey McElhare, of Sellersville; and several cousins.

He was preceded in death by his maternal grandfather, Harry McElhare, Sr., and his paternal grandparents, Harry and Mary Alice Fosbenner.

All services are private. A Mass of Christian Burial will be celebrated on Saturday, July 18, in St. Agnes Catholic Church, Sellersville. Interment will be in Sellersville Cemetery.

In memory of Travis, Eagle Crest Assisted Living Center and Rangely District Hospital will plant a tree in his honor on September 11, 2020.

In lieu of flowers, memorial donations may be made to the Travis Fosbenner Memorial Fund and mailed to Penn Community Bank, Market Street Office, PO Box 176, Perkasie, PA 18944. During his time at Piedmont Global Academy, Travis often talked about the lack of funding to provide science equipment and materials necessary for his students to experience “hands on” learning in the classroom. The family is requesting donations in his memory, which will be presented to the Science Department at Piedmont Global Academy to provide curriculum support.
Read Less

To send flowers to the family or plant a tree in memory of Travis H. Fosbenner, please visit our Heartfelt Sympathies Store.

We encourage you to share your most beloved memories of Travis H. here, so that the family and other loved ones can always see it. You can upload cherished photographs, or share your favorite stories, and can even comment on those shared by others.

Posted Sep 13, 2020 at 04:12pm
Travis was one of my closest, truest friends and I'm so thankful for the time we spent together. We had some amazing memories together during our spring semester in Australia––drinking tea together at the Art Museum (it became a tradition during our time there), running a half marathon, and eating way too much street food. When we both came back to DC for our final year of college, we ran our first full marathon together (Travis trained and hit his goal time; I didn't and I didn't), applied for Teach for America together, and ultimately moved to Texas together. Even though we lost touch once we graduated, we talked a couple of times a year and I loved how he always had a new business idea that he wanted to talk through. Whether it was entrepreneurship, pop culture, politics, or education, Travis always had something interesting to say and I'm inspired by the passion and dedication he brought to everything in his life––especially his friendships. Even during our last conversation in November, I remember thinking how lucky I was to have such a warm and genuine friend. Travis has had such a lasting, positive impact on my life, and I'm heartbroken that our time together was cut short. I'll think of him whenever I wear my Cosby sweater, hear a Kanye song on Spotify, or spend a day out in nature, and I hope that someday we'll meet again. 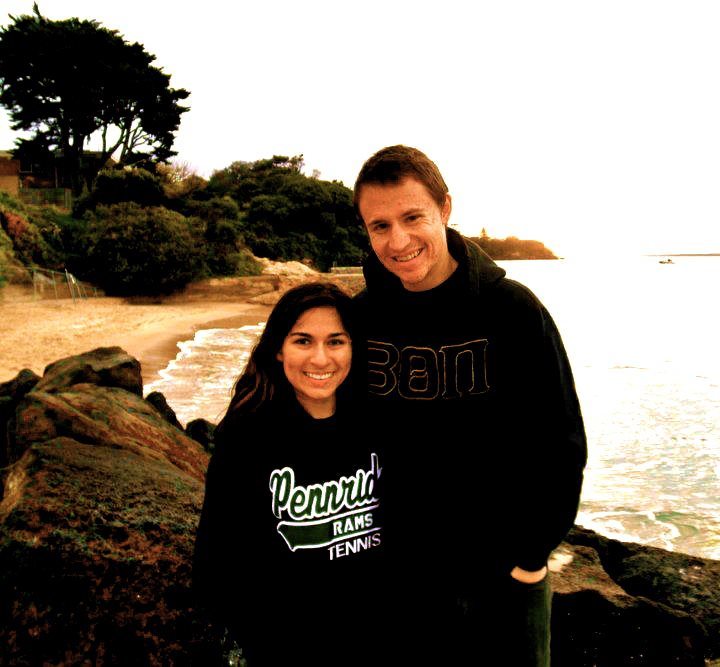 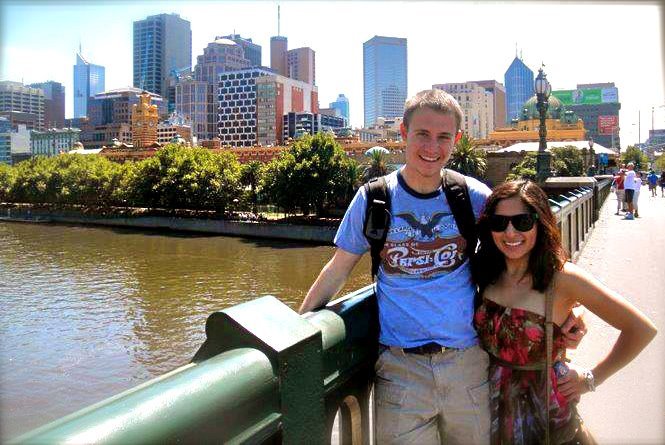 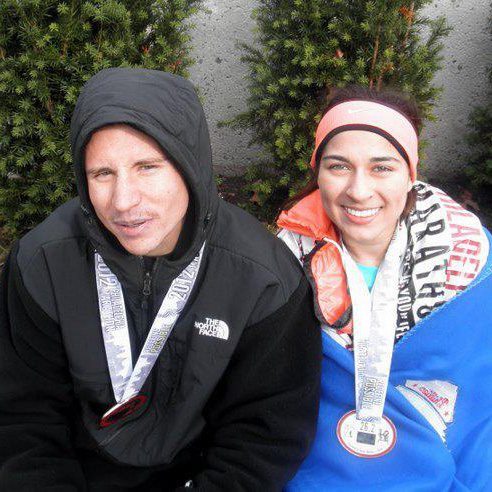 Posted Jul 20, 2020 at 05:05pm
Most sincere condolences on the loss of Travis. May God enfold you in his arms through your grief.
Comment Share
Share via:
BS

Posted Jul 19, 2020 at 05:56pm
Dear Fosbenner Family, You have my deepest sympathy in the passing of your precious son, Travis. Sincerely,

Posted Jul 19, 2020 at 09:28am
I remember Travis at SASH elementary school. I was an Aide there and I worked the after school CARES program which Travis and his sister attended. He was always a polite and careing boy. Im so sorry for your loss!
Comment Share
Share via:
HS

Flowers were purchased for the family of Travis H. Fosbenner. Send Flowers