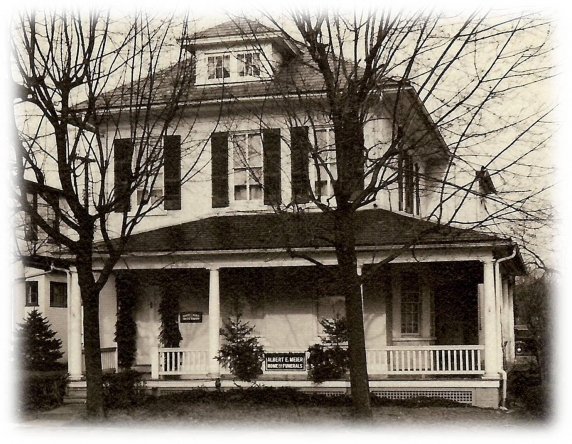 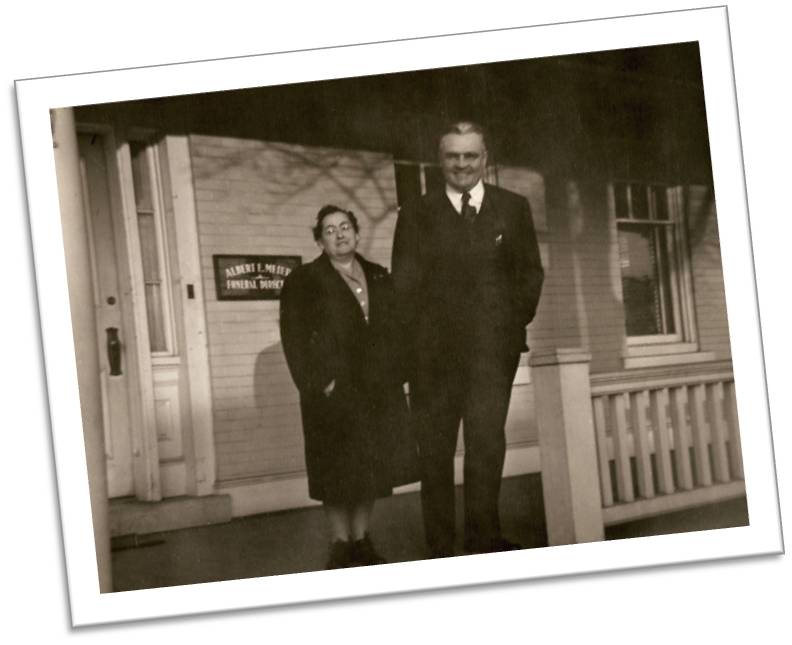 The funeral home was established by Albert E. Meier, Jim’s late grandfather, in August of 1948.  Mr. Meier and his wife Gertrude (pictured left) moved their business to Sellersville from Mountaintop, Pennsylvania. 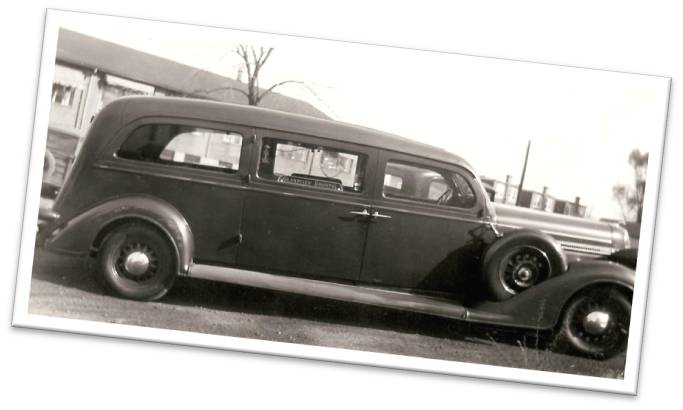 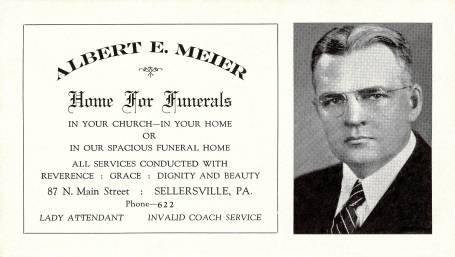 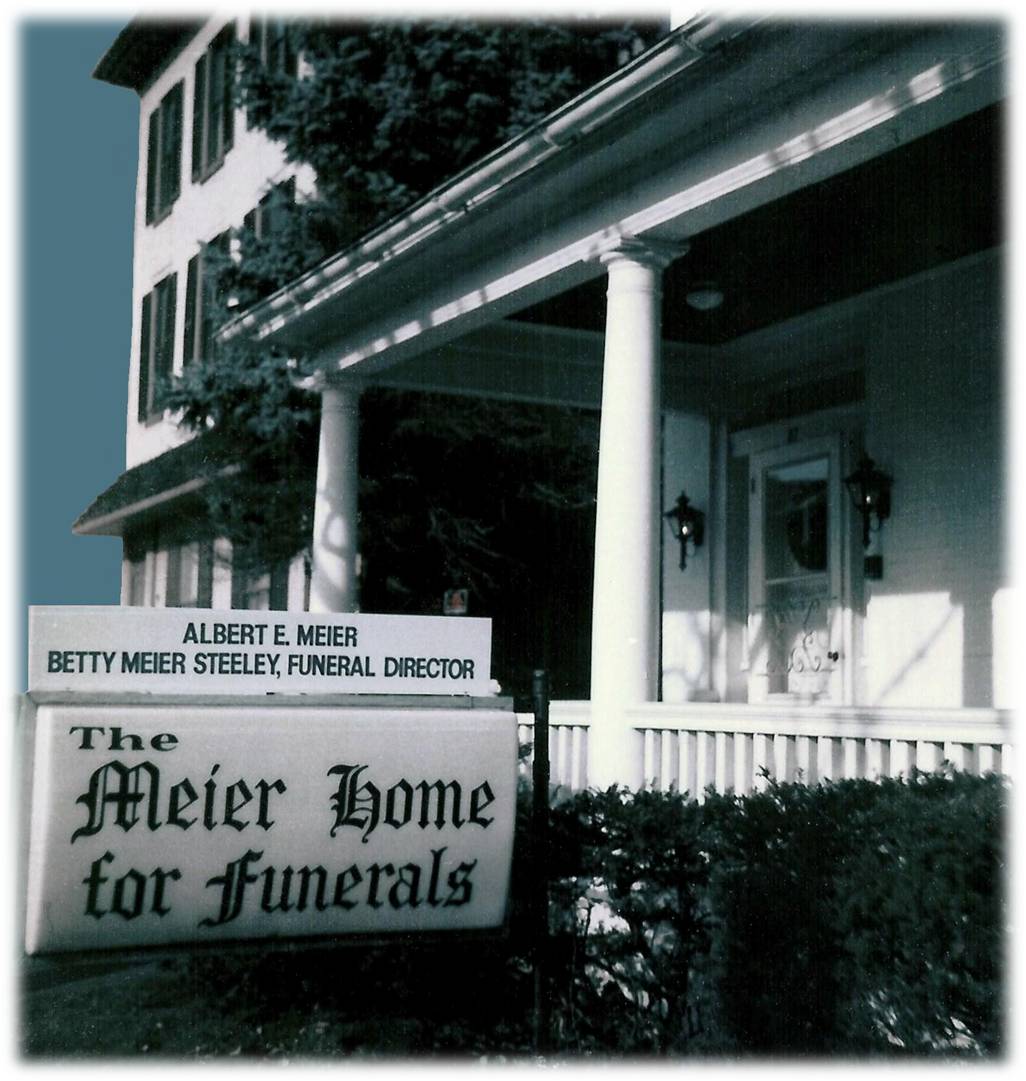 In 1978, Betty acquired ownership of the business upon her father’s death.  One of the first women to become a licensed funeral director in Pennsylvania, she was the first woman president of the Eastern Pennsylvania Funeral Directors Association (EPFDA).


Mrs. Steeley operated the funeral home until 2000, when Jim, who had worked closely with his mother for many years, purchased the business. 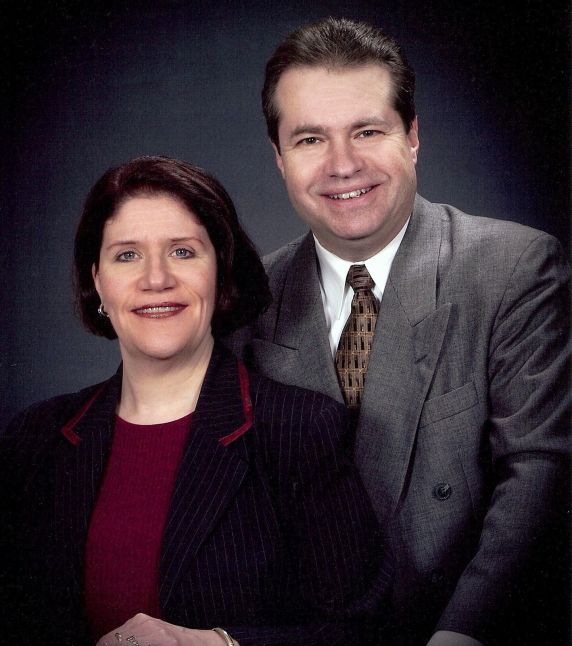 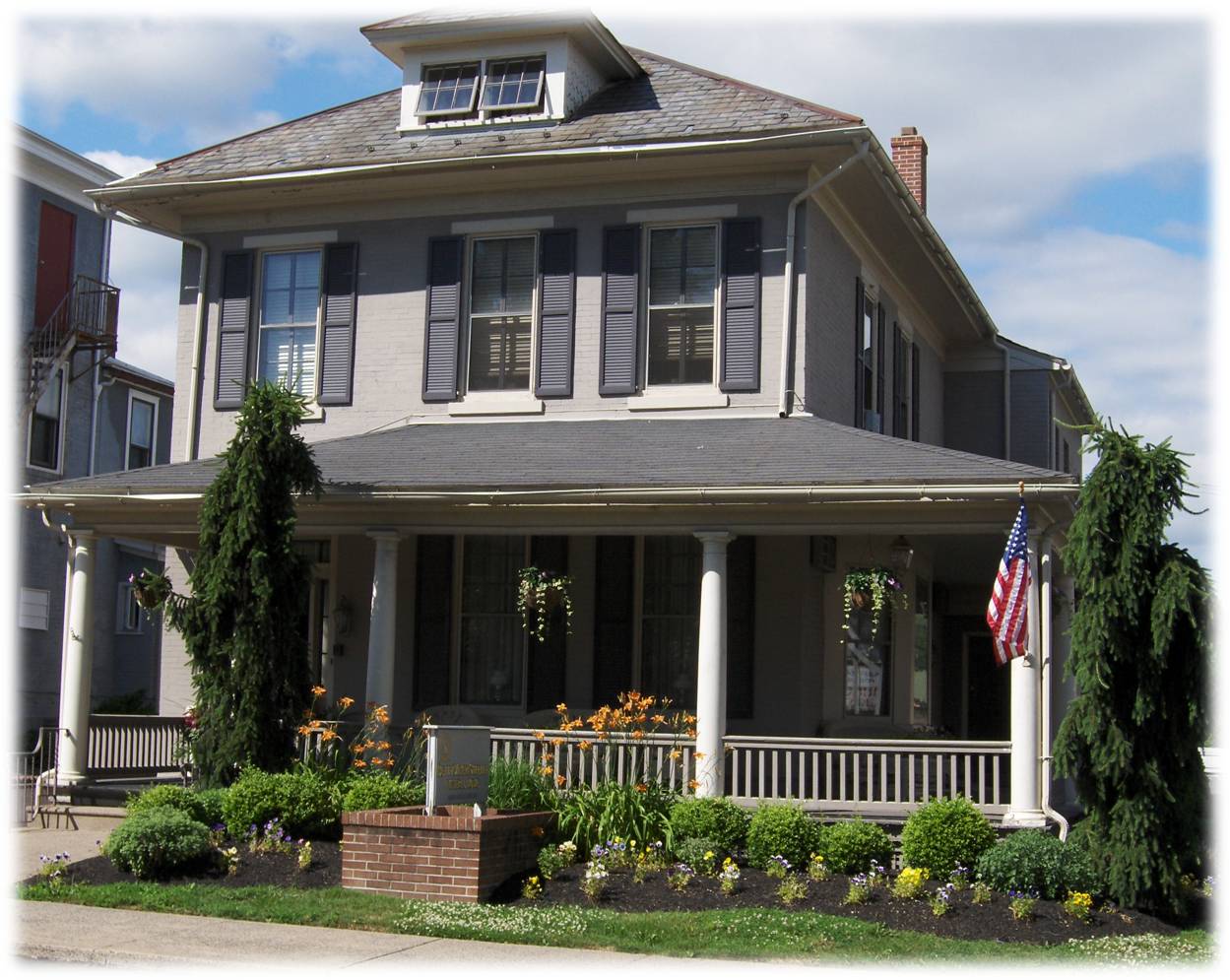